My trip to Colombia was very enriching. I had the opportunity to travel to the places that are in the itinerary of SIMBIOTURISMO IN COLOMBIA. The place that struck me most was Nabusimake, which in Spanish means “Earth where the sun is born”. It is a cozy and clean place, where you breathe a different air, full of calm and peace. The Arhuaco community is reserved and very peaceful.

We flew 55 minutes from Bogota to Valledupar, we stayed for the night there near to the park where people celebrate the festival of vallenato. The next day we woke up and went with my friend Carlos to Pueblo Bello, after 2 hours and a half on a small bus in good condition.

More photos in the gallery below 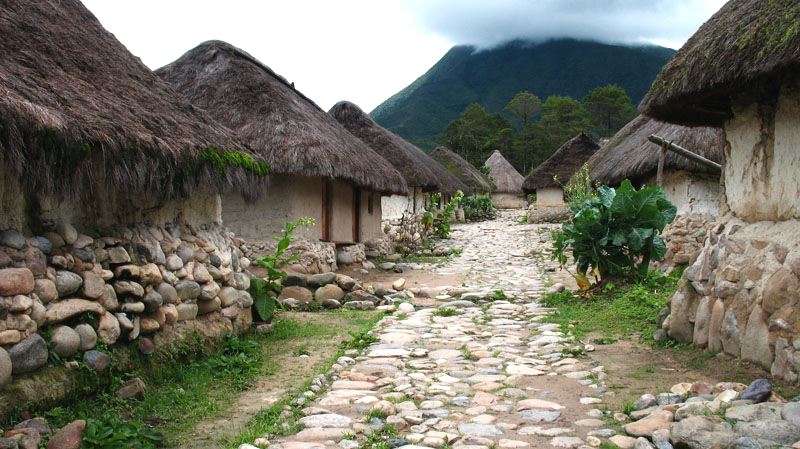 After Pueblo Bello we had to wait for the quota to be filled in 4×4 cars that are the only ones that go up to Nabusimake. While we waited, we went to buy the makurumas (offerings) for the town council and for Doña Angela. We bought dried fish which is what they like most and some vegetables and basic food that she asked for herself.
These cars climbs mountains have the particularity of having in each tire the fender much higher, due to the topography of the place. It is an adventure to get there and strange as it may seem, it is better to be without a seat belt despite the exaggerated movement along the way.

Then we arrived, the driver spoke with a member of the Arhuaco community who lives there and is at the same time the doorman of the town. We paid 10 thousand pesos for the entrance. When we entered, everything seemed greener, we crossed the river in the car and Kiko, the driver, dropped us off at Dona Angela’s house who very kindly welcomed us with lunch.
We had a long conversation with this wonderful woman. About 300 meters from her house was the town enclosed by stone of about 400 square meters, where the community lives.
The next day we went as soon as possible to ask for permission to the house of the elder, who after a while has given us very kindly. All visitors are warned to respect their waters, the village, trees, animals and hills. The “semaneros” (who are the guards or traditional police of the Arhuacos) are responsible for enforcing the rules.

All the time we were with Aurelia or as everyone called: Yeya. Her real name is Yuidig and she was our guide, she is part of the community but she does not live in the village locked in stone, but in another sector about 1 km away. Aurelia was superb and very helpful, we collaborated on everything, she will be again our guide on the trip in July. He taught us to say Hello (DU) and thanks (DUNI) in the Arhuaco language. She took us to the sacred wells of the Curacatá river, there we submerged and cleaned ourselves with the pure water.

There is no electricity there, we also had no communication, so Aurelia took us to the house of Mila who has a store with things to sell. She sells oils of several herbs, organic panela, coca leaves, coffee of the Sierra, super cocos (traditional candies of Colombia), bread, Mochilas of all the sizes, among other things.
To get there you have to cross the river by a bridge that is a fallen tree, you feel the adrenaline as you pass the tree. Mila has solar panels and let to recharge the phones, she’s very kindly. She also offers the service of selling minutes to communicate.
At night we went out to see the stars, we could see the milky way, since we were so far away that the light of the city did not interrupt such a majestic spectacle. The view there was amazing.

We tried to find Nerungumu, who over the years cured my friend Carlos once he fell in the river and with a stone broke his eyebrow. Carlos wanted to take a makuruma but we had to leave it at home with his wife because we tried 3 times to find him. Nerumgumu has a brother that we do not yet know if he is his twin, but according to Carlos and Aurelia looks similar, we thought it was him and we spoke as if he were him. He very kindly and after hearing everything, has told us that it is not Nerungumu, but his brother, that has not made him laugh much since Carlos was very excited to see him again. Finally we never saw him.
We ran out of time and returned to Pueblo Bello after we traveled to Valledupar and the next day to Bogota, very loaded with good energy, very relaxed and above all happy about this experience.
In the next post I will write about the trip to the coffee zone, which was super!! 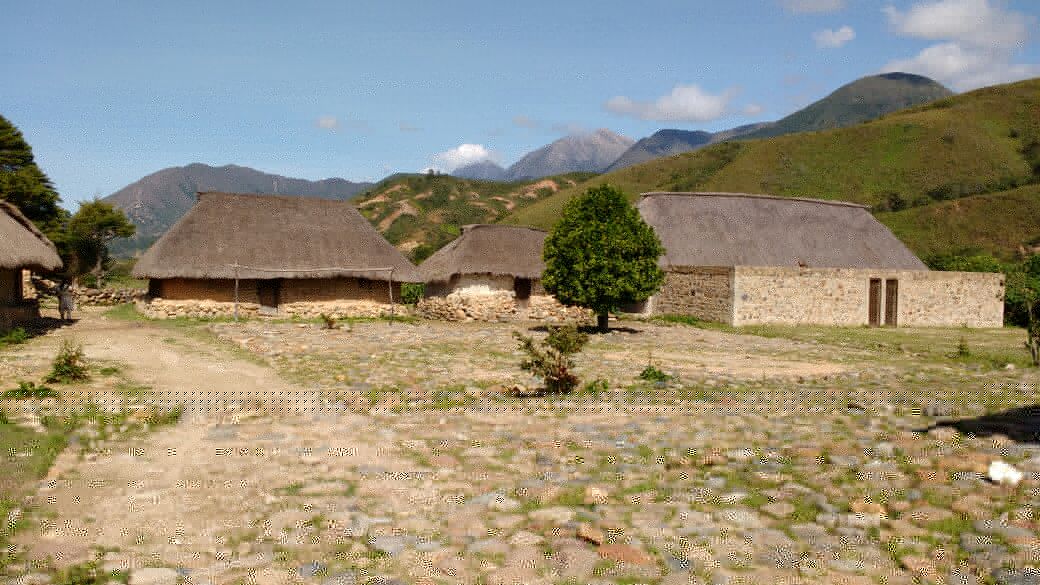 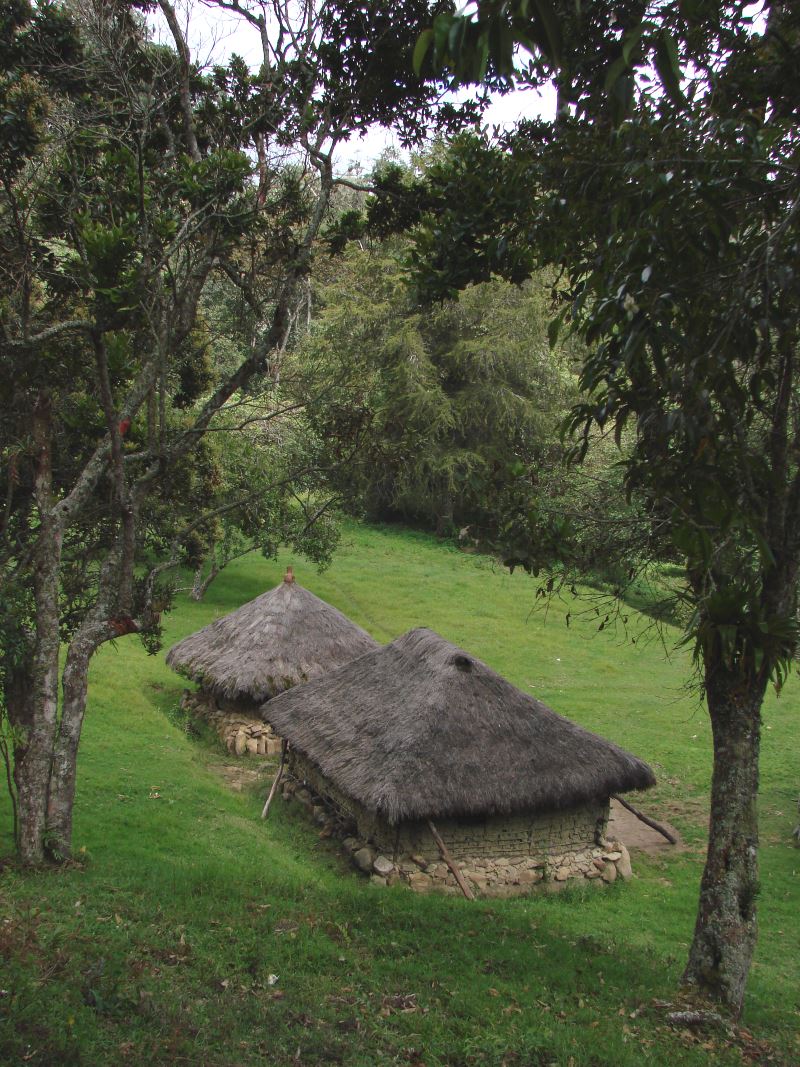 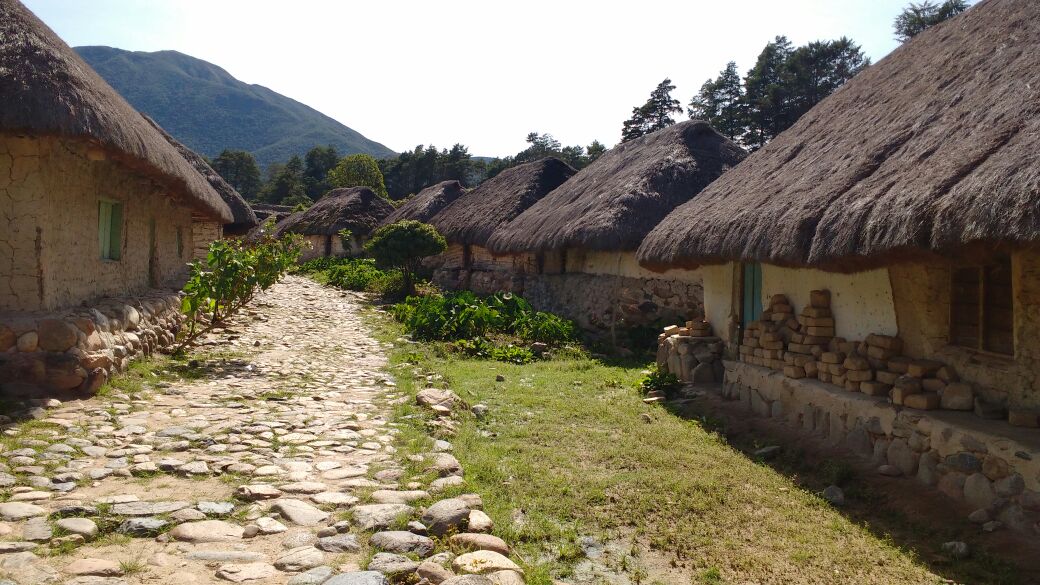 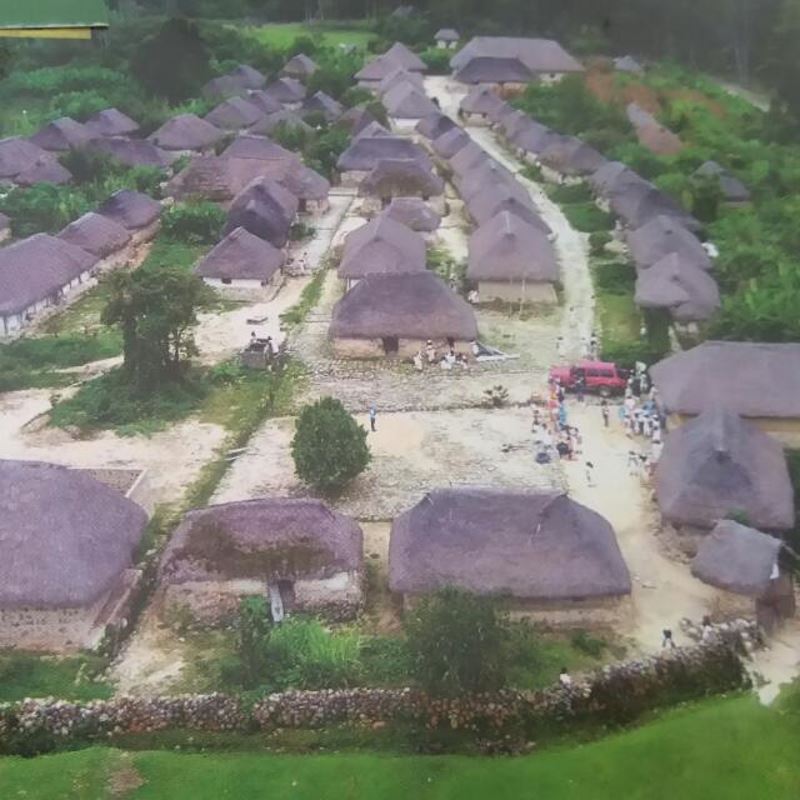 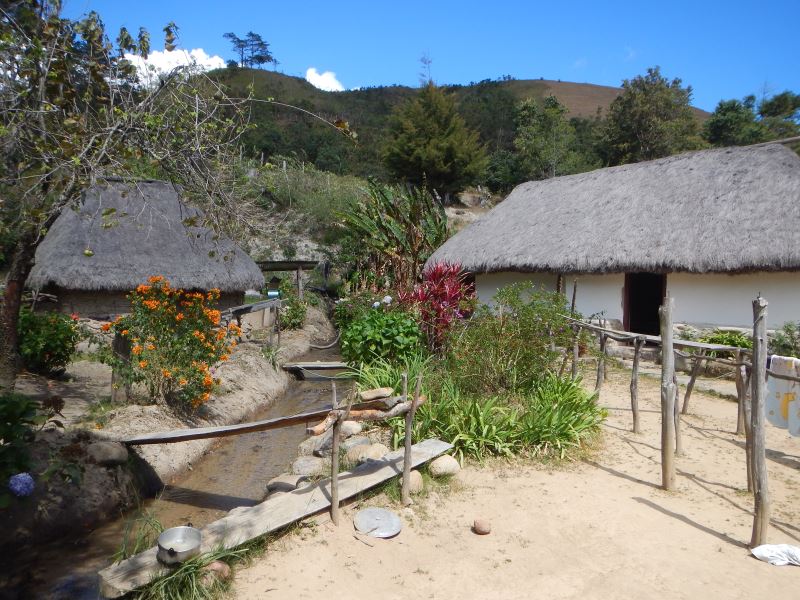 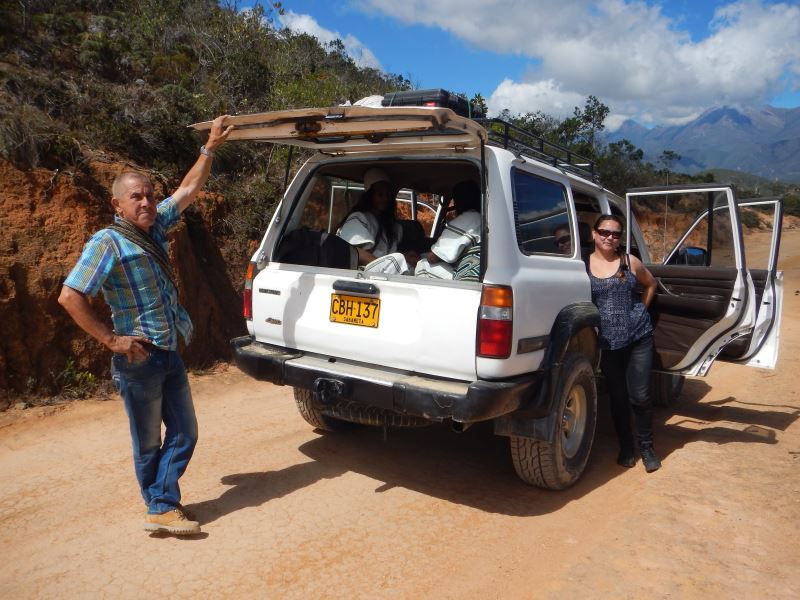 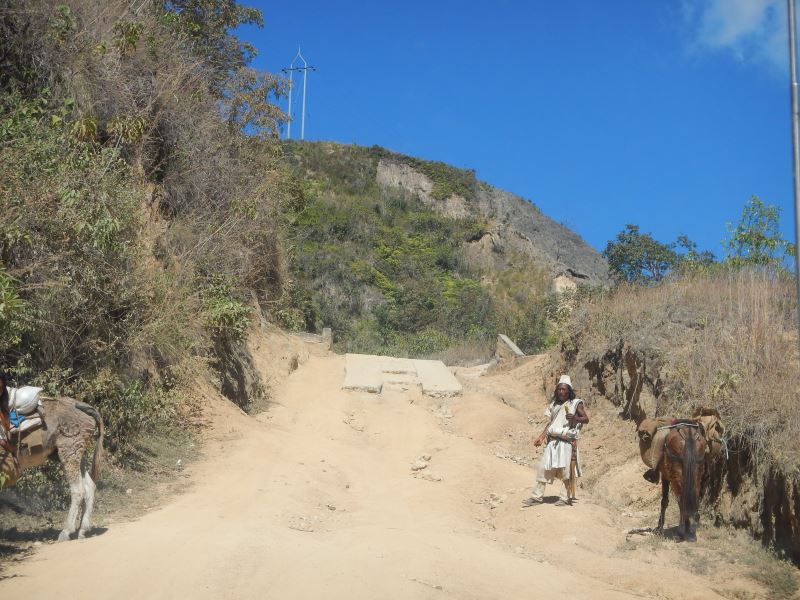 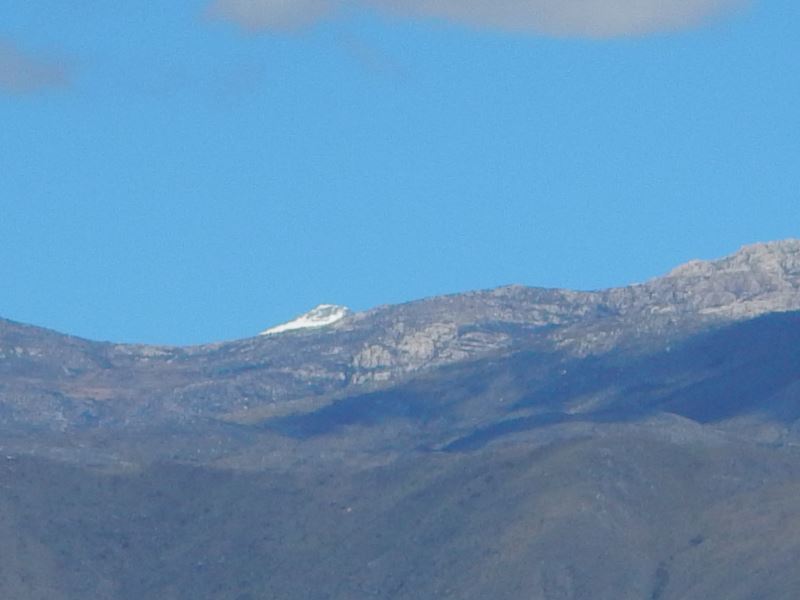 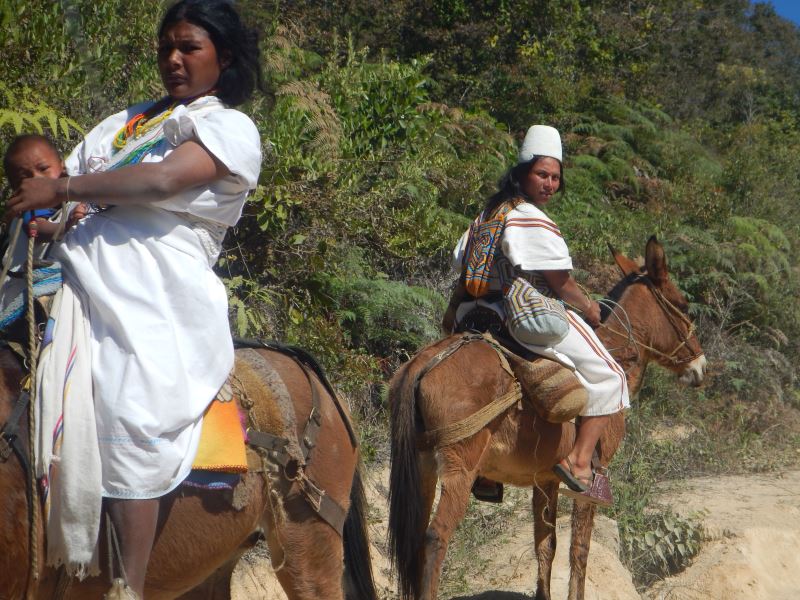 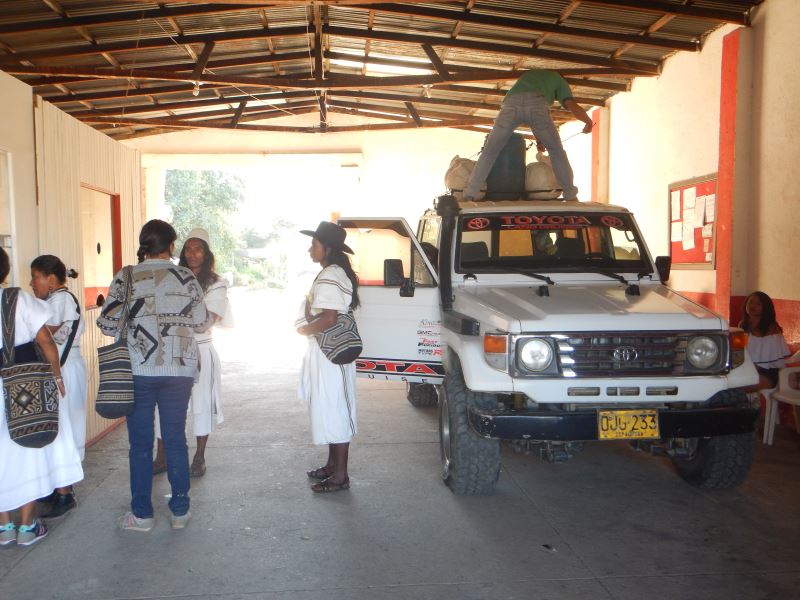 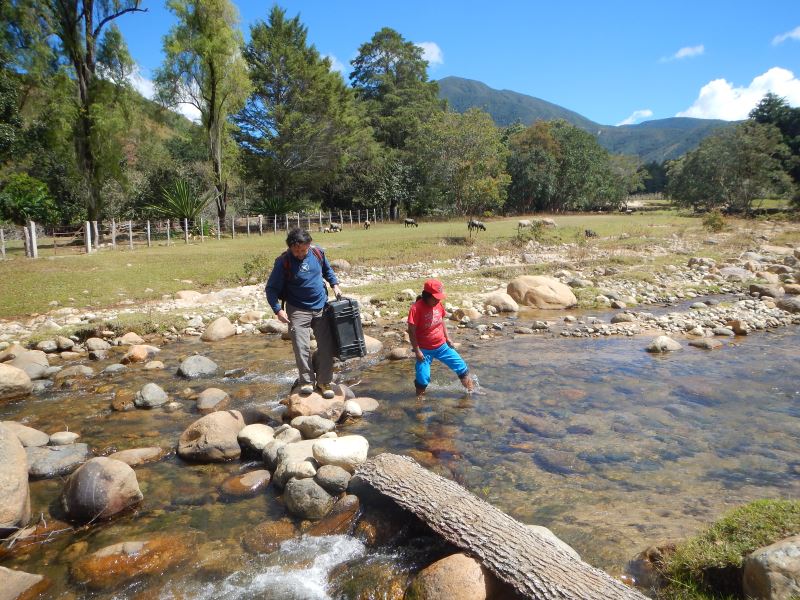 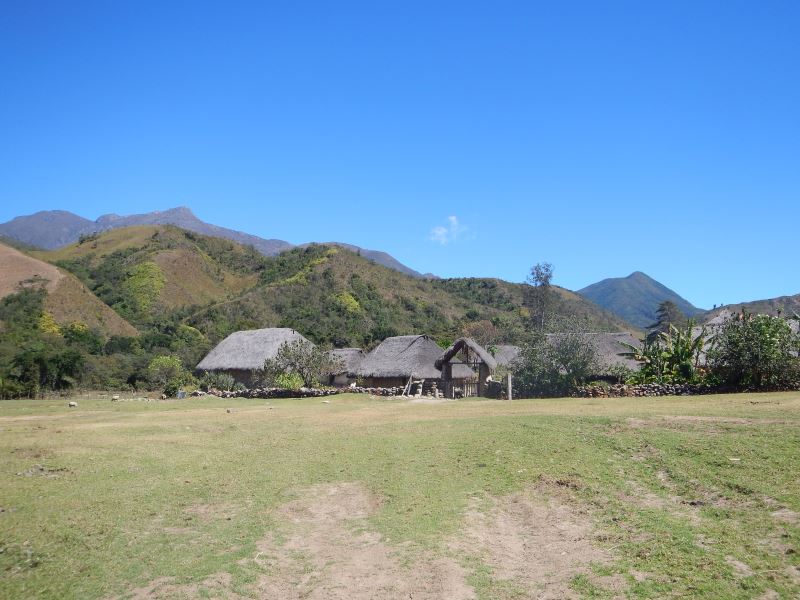 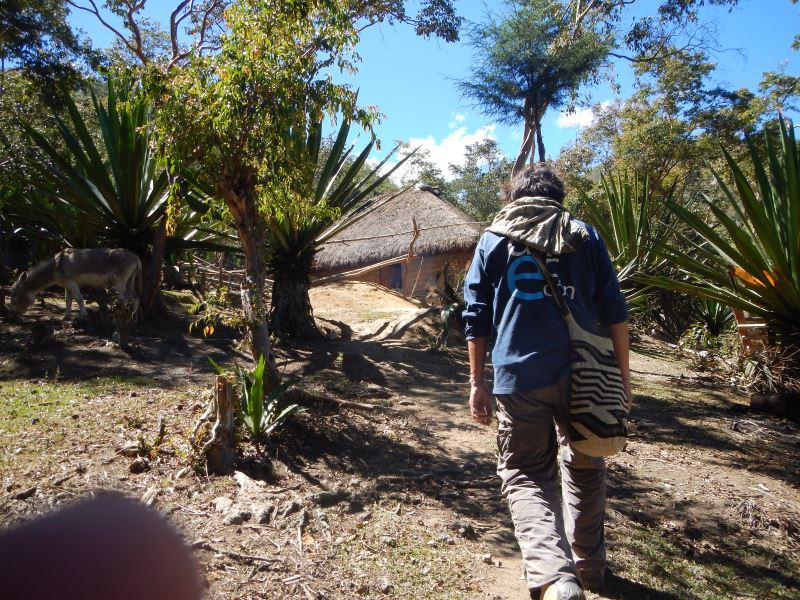 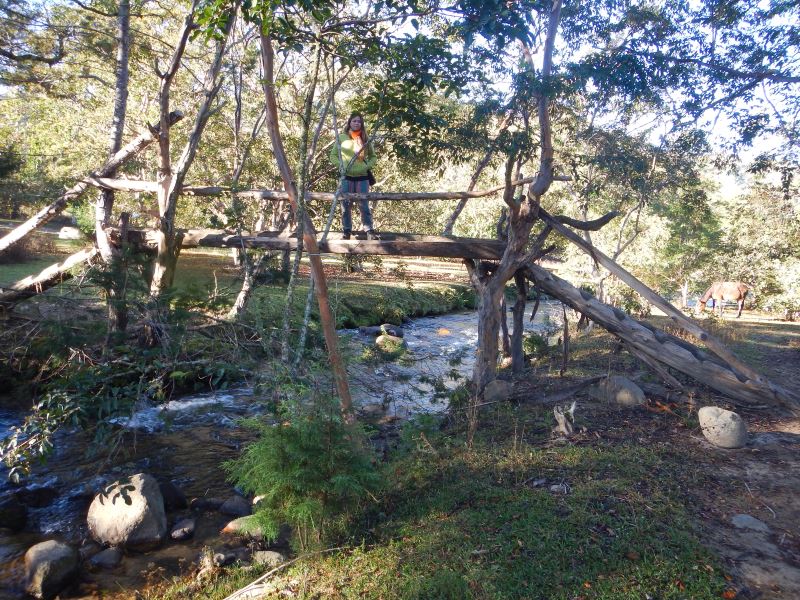 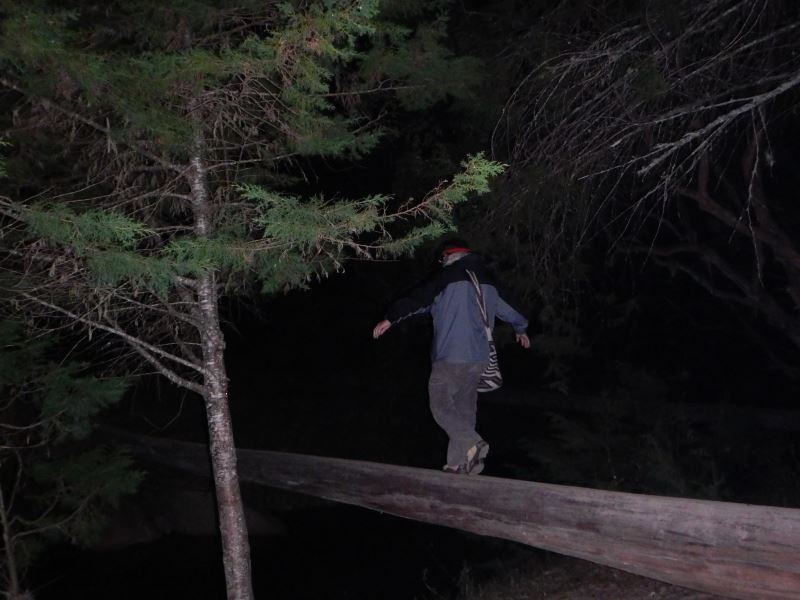 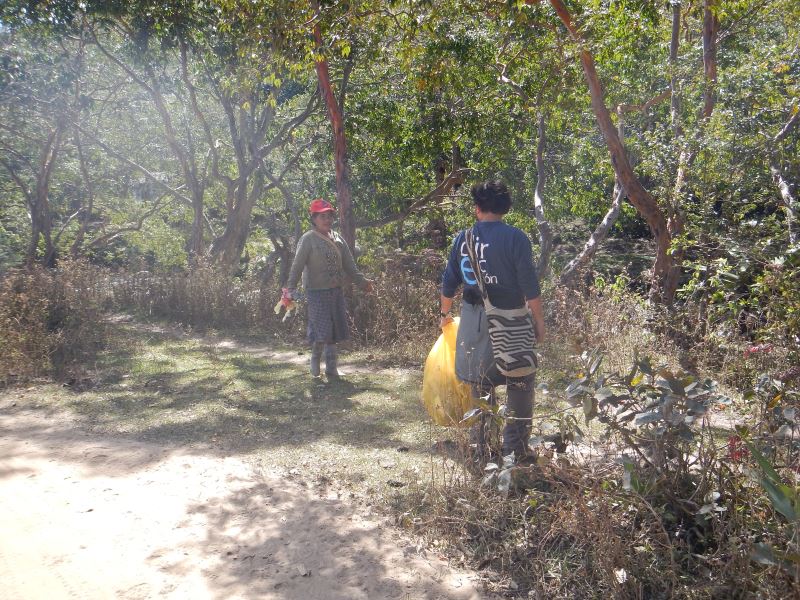 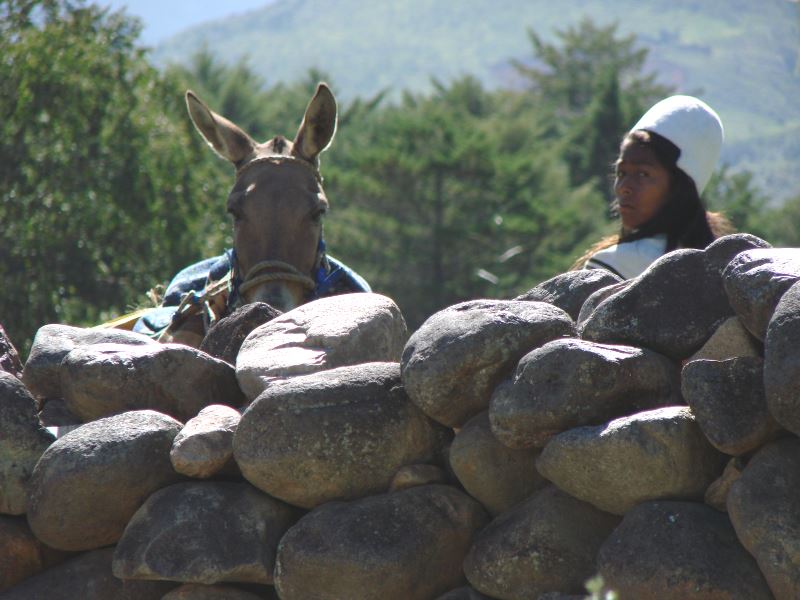 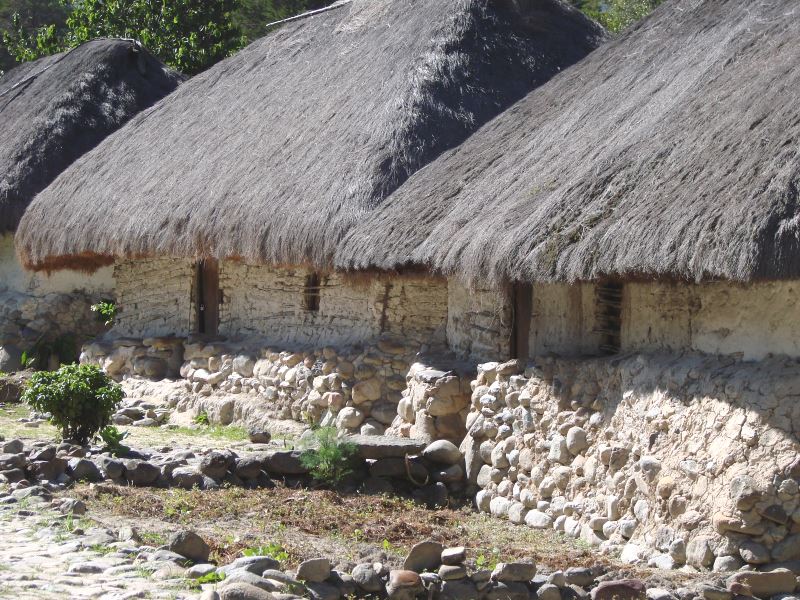 Reconnecting. A message for your soul from mine.

Reconnecting. A message for your soul from mine.

This site uses Akismet to reduce spam. Learn how your comment data is processed.

This website uses cookies to improve your experience while you navigate through the website. Out of these, the cookies that are categorized as necessary are stored on your browser as they are essential for the working of basic functionalities of the website. We also use third-party cookies that help us analyze and understand how you use this website. These cookies will be stored in your browser only with your consent. You also have the option to opt-out of these cookies. But opting out of some of these cookies may affect your browsing experience.
Necessary Always Enabled
Necessary cookies are absolutely essential for the website to function properly. This category only includes cookies that ensures basic functionalities and security features of the website. These cookies do not store any personal information.
Non-necessary
Any cookies that may not be particularly necessary for the website to function and is used specifically to collect user personal data via analytics, ads, other embedded contents are termed as non-necessary cookies. It is mandatory to procure user consent prior to running these cookies on your website.
SAVE & ACCEPT